Full Name
Kevin Adler
Job Title
Co-Founder, Head of Structuring
Company
Sol REIT
Speaker Bio
Kevin Adler is the Co-Founder and Head of Structuring at Sol-REIT. At Sol-REIT, Kevin leads tax and credit structuring for each of the company’s investments, as well as relationship management with several of the firm’s key capital, developer and mortgage broker partners. Kevin brings over 20 years of experience in tax structuring, investment banking, capital markets and management across the renewable energy space for institutional and family office clients.

Kevin is also the Founder and CEO of Blue Planet Funding, a founding joint venture partner of Sol-REIT. Under his leadership, Blue Planet has developed over one GW of utility-scale and distributed-generation solar projects. Prior to Blue Planet, Kevin was the Head of Structured Finance for Solar Power Inc., a company interested in aggregating solar assets.

Prior, Kevin was the Founder and CEO of Sol-Wind, a firm that aggregated over $400 million of operating solar and wind energy assets with a business development pipeline of over $1 billion of assets. As CEO of Sol-Wind, Kevin raised seed capital, secured $300 million in tax equity capital commitments, executed on over $100 million in solar tax equity investments, and streamlined the deal execution process. His structuring expertise enabled Sol-Wind to create an innovative structure that would allow renewable energy assets to be held in a master limited partnership (MLP) for the first time. Kevin helped bring in UBS, Citigroup, Macquarie Bank as Sol-Wind’s lead underwriters for a public listing on the NYSE. After the public S-1 was filed, as planned, a new CEO was brought in to lead Sol-Wind as a public company.
Previously, Kevin was CEO of Southport Lane Management, a private equity firm with a concentration in insurance and reinsurance companies. As CEO, Kevin grew the company from 3 employees to over 20 employees and over $500 million in assets under management.

Kevin was the Global Head of Structured Finance for the Invention Development Fund at Intellectual Ventures, a $6.5+ billion private equity firm specializing in acquiring, developing, and monetizing intellectual property.

Kevin started his career at Ernst & Young, where he worked in the national office of the International Tax Group and launched a capital markets group for Ernst & Young in London. Kevin holds a BA from Emory University, a JD from Case Western Reserve University and a Masters in Tax from New York University Law School. He is also a licensed non-practicing attorney in the State of Connecticut. 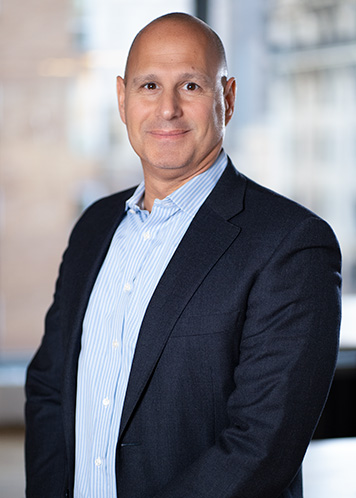