At both Andersen Consulting (now Accenture) and Price Waterhouse Coopers, Jay’s consulting focus was on the public utility sectors. His clients included Baltimore Gas & Electric, AEP, the Los Angeles Department of Water and Power and Pacific Gas and Electric. While at Price Waterhouse, Jay also headed up its nascent business process re-engineering practice which quickly grew into a $250 million service line. He led the practice for enterprise software project management for two early-stage companies, specializing in Peoplesoft and Oracle implementations. As a practicing attorney at Latham & Watkins from 2003-09, Jay’s focus was commercial and patent litigation with additional cases addressing the Clean Air Act. During this time, he published the book Re-Energizing America: A Common Sense Approach to Achieving U.S. Energy Independence and applied for his first patent.

Jay holds four patents related to the networked optimization of renewable energy as well as the energy storage value stack. He graduated with honors with a bachelor’s degree in mathematics and English from Ball State University in 1980. He received his law degree with highest honors from the Chicago-Kent College of Law in 2003, where he graduated as valedictorian. Jay is a multiple day Jeopardy! champion.
Speaking At
CEO Collection 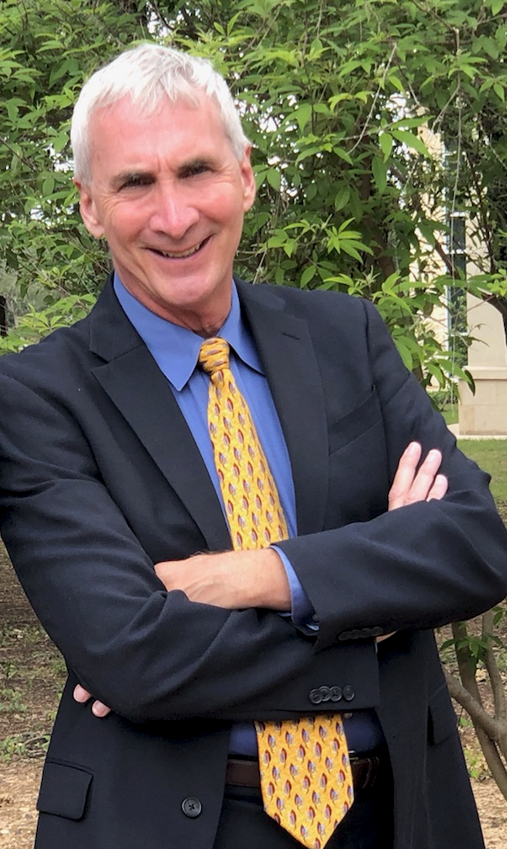