Full Name
Al Rudeck
Job Title
President
Company
ALLETE Clean Energy, Inc.
Speaker Bio
As President of ALLETE Clean Energy since 2016, Mr. Rudeck leads a premier clean energy company operating across the United States. Headquartered in Duluth, Minnesota, ALLETE Clean Energy was founded in 2011 to invest in clean energy projects and is projected to develop, own, construct, and operate more than 1,700 MW of renewable projects in eight states. He is a graduate of the University of Minnesota-Duluth in Chemical Engineering and is a licensed engineer in the State of Minnesota.

In 2013, Mr. Rudeck was named Minnesota Power’s Vice President of Strategy and Planning, where he had responsibility for power marketing, fuel and rail supply contracting and long range resource planning. He was instrumental in the formation of the initial components of the company’s Energy Forward resource strategy, including building the nearly 500 MW Bison Wind project, the largest wind project in North Dakota, a 10-megawatt solar farm at the Minnesota National Guard base at Camp Ripley (at that time, the largest solar farm on a National Guard base in the U.S.) and advancing the Nemadji Trail Energy Center, a large combined cycle natural gas partnership with Minnesota Power, Dairyland Power and Basin Electric Power Cooperatives.

Mr. Rudeck began his career at Cargill in 1994 and returned to Northern Minnesota to work at Minnesota Power in 1996 as a chemical engineer. In 2006, he was promoted to Vice President of Generation and was responsible for Minnesota Power’s thermal and renewable assets in Minnesota and North Dakota and corporate engineering. He has been involved in some of the company’s largest initiatives, including power plant environmental retrofits, reducing criteria pollutants by 90%, and the growth of the company’s expansive renewable energy portfolio.

Mr. Rudeck serves on Minnesota Chamber’s Board of Directors, UMD Natural Resources Research Institute Strategy Board, the Thrivent Financial Board of Directors of Northern Minnesota, North Dakota and Montana, and UMD’s Swensen College of Science and Engineering Dean’s Advisory Board. He also serves on the Lignite Energy Council Board of Directors and the North Dakota Lignite Research Council. He is past chairman of the AEIC Power Generation Committee, which represents owners of the majority of power generation across the United States. Mr. Rudeck served as a Hoyt Lakes city councilor from 1999 -2001.

He was inducted into the Academy of Science at the University of Minnesota Duluth (2011). He and his wife, Roxanne, live in Esko, Minnesota, and have three daughters.
Speaking At
Getting the Utility Perspective
The Impact of M&A on Solar, Wind & Storage Markets Over The Next 24 Months 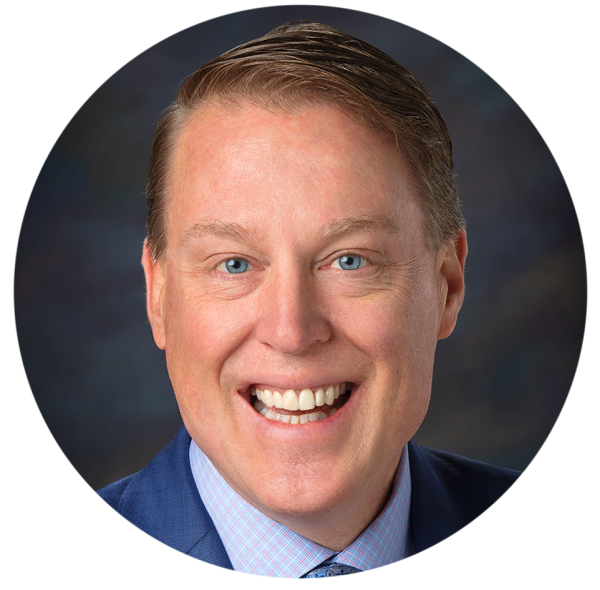